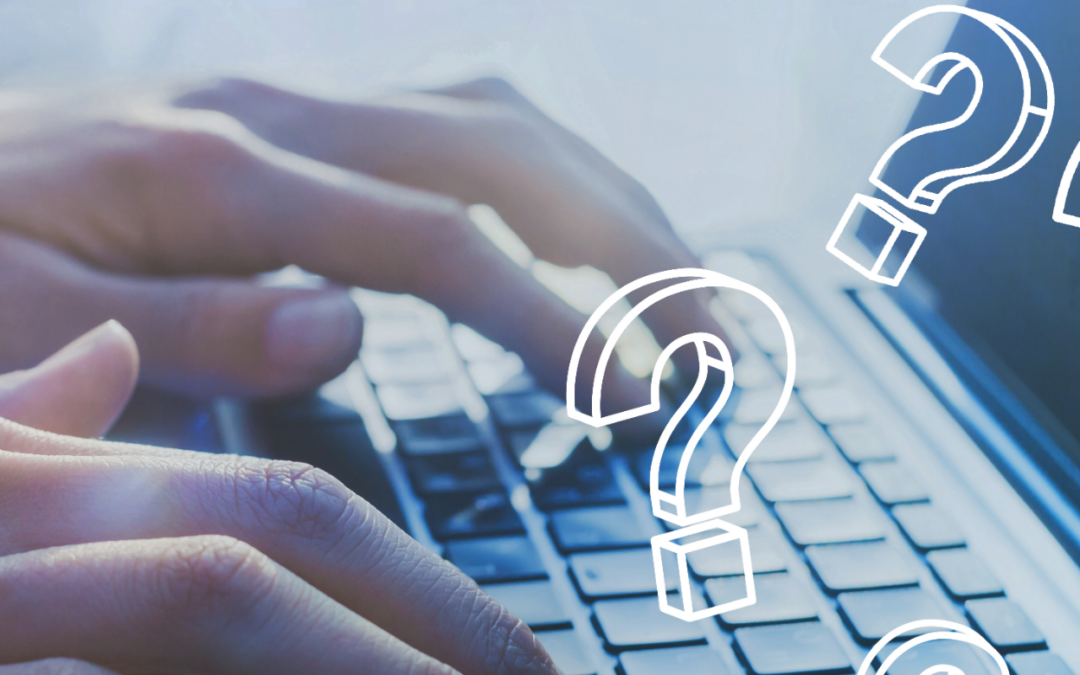 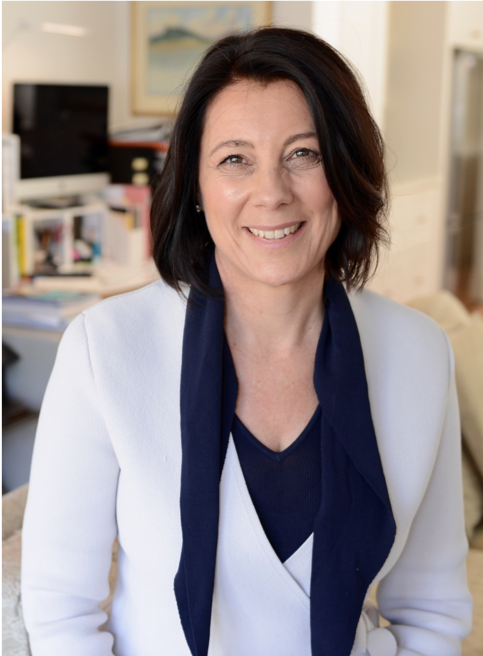 This post was prepared by Davina Stanley, founder of The Clarity First Program and author of The So What Strategy.

Davina has been helping experts communicate complex ideas since joining McKinsey as a communication specialist 20+ years ago.

She helps experts clarify their thinking so they can prepare powerful and strategic communication in any format. It might mean preparing for a difficult meeting, getting ready for a project steering committee, putting forward a business case or writing a board paper.

She bases her approach on The Minto Pyramid PrincipleⓇ combined with other powerful techniques to help experts of all kinds globally strengthen their communication skills.