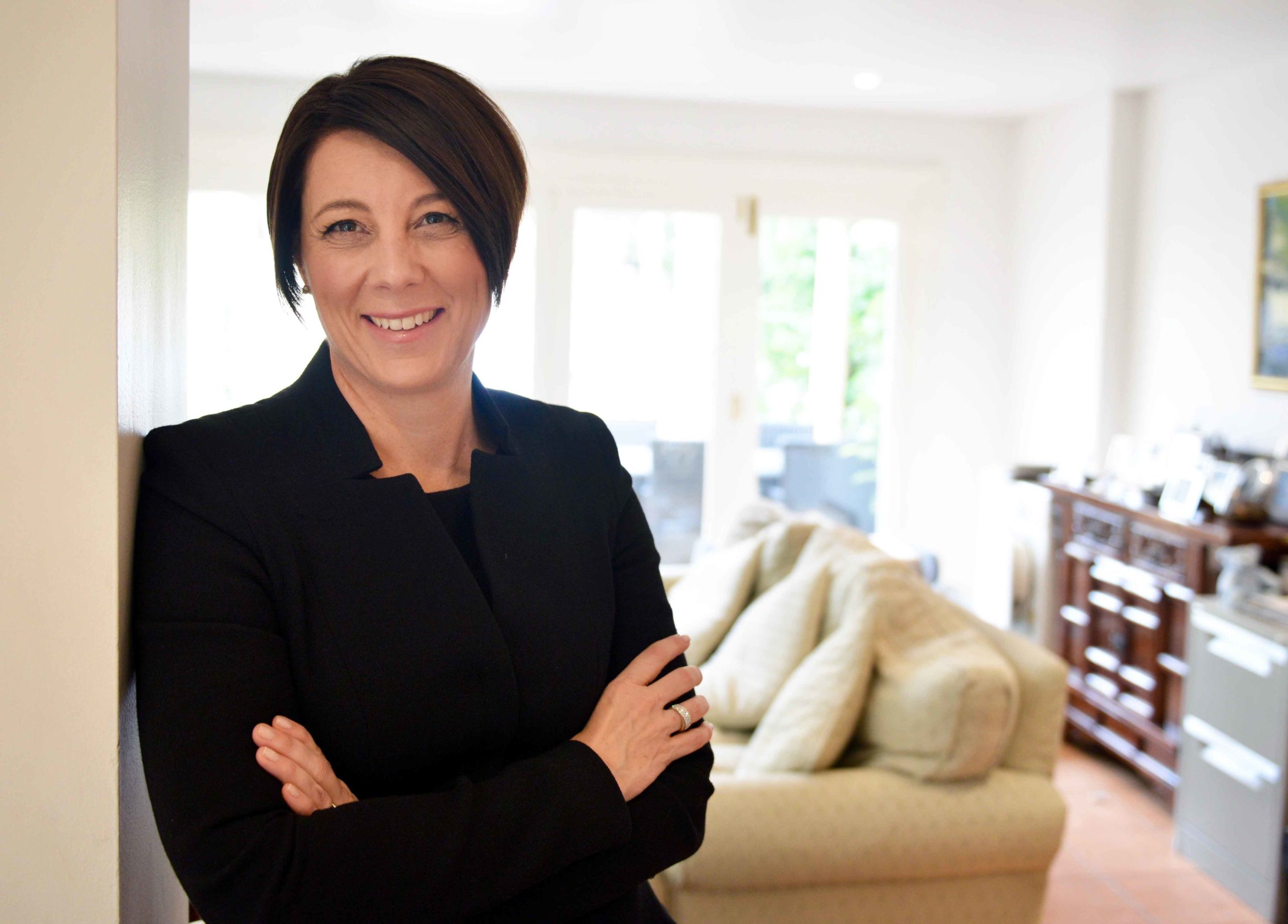 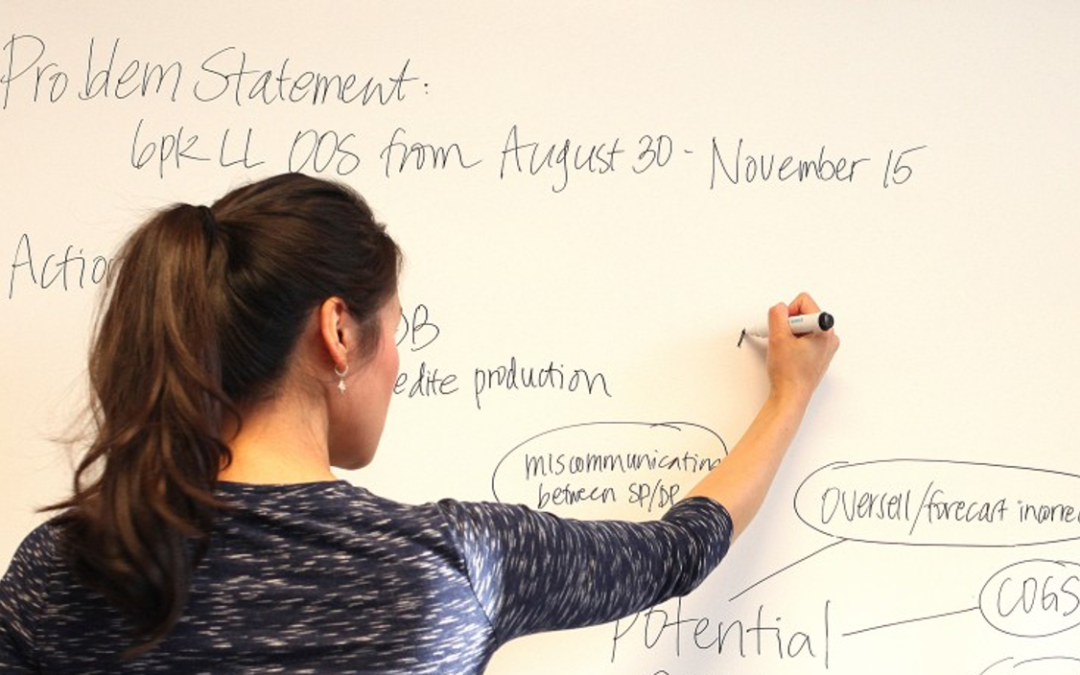 There has been a lot of discussion lately around different thinking strategies we can employ when preparing our communication.

This topic has led to a slew of emails with people in the Clarity First community who have shared their experiences with me.

Some have discussed their experience with leaders who have excelled at getting the right balance between top-down thinking and bottom-up reality.

One person said to me they loved working with two well known CEOs who were able to think strategically while also being savvy enough to get on the shop floor to see if their ideas would really work from the bottom up.

They also shared experiences where they worked for someone else who did not have that balance right. Their ideas sounded terrific in theory, but were difficult to implement because they would not ‘roll their sleeves up' to understand what was needed to make them operational.

Getting this top-down, bottom-up balance right is part of the art of our work.

So, today I am taking this conversation further by interviewing Pete Mockaitis from Awesome at Your Job.

Pete has an impressive record, having recorded almost 600 podcasts, which have been downloaded more than 10 million podcast times over the past few years.

In this interview Pete shares thinking strategies that may help you in your problem solving work, in particular:

Learn how to synthesise complex ideas into pithy and powerful communication with our four-part video course How To Communicate With Impact.