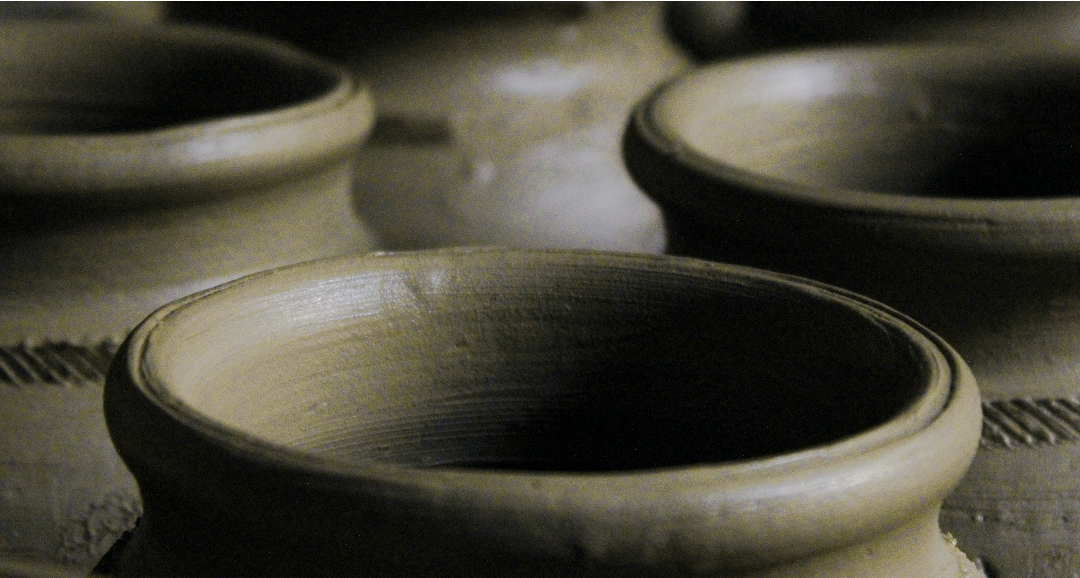 Why you should ditch your corporate templates

I had a wonderful session with a team of engineers from an energy company this week.

They told me they had done something risky and that it worked.They ditched their corporate template​​ when preparing their business case and got a ‘fast yes'.

“We managed to have 6 people working on the business case at once. Everyone knew their part and how that fitted in to the overarching storyline.

“We had two years of supporting information that we were able to quickly sort through and synthesise.

We ended up writing and getting it approved within 2 weeks which was an amazing outcome.”

In the past they had thought they had no option but to fill in the sections within the business case template even though they hated it. It was frustrating to use as it caused them to repeat themselves while also including all sorts of irrelevant information.​​

The template was typical: it included a long list of ‘pots to throw ideas into', or categories they needed to fill in. You will be familiar with the sort of thing. It's useful for collecting ‘data' and making sure the team has thought of everything during their analytical process.

Recommendation (at the very end …)

The template design created extra tension for them as they were caught between ‘filling it in' and a leadership team that wanted them to keep it short.

So, the team decided to do something different.

Here's what they did instead.

Although they then discussed some ideas around the messaging, they didn't fill in the structure. They just made a call as to which of our seven storyline patterns suited their situation the best.

Step 2: Brainstormed the messaging for each part of the storyline. They then called a team meeting to talk about preparing the paper for the business case. During this meeting they used the storyline as a framework for the discussion, which led to a brainstormed list of points to be discussed under each of the four key messages that supported their main point.

Step 3: Wrote it up. Four people took away one section each to write it up, which turned out to be fast and easy to do. Why? Because they all

Step 4: Finalised and presented the paper – and got a ‘fast yes' from the leadership team along with a series of compliments. Here are just two:

“I didn't even need to read the whole thing. The thinking was so clear and transparent at the top, I knew I could trust what you were saying.”

“This was super easy to read”

Interestingly, none of  the leaders complained that they had deviated from the corporate template.

The team was also pleased that the story flowed with what they felt was a ‘unified voice' even though different people had crafted different sections.

So, there you have it.

A great real life example of where a business team thinks from first principles about ‘getting things done' rather than following procedure because it's the norm. 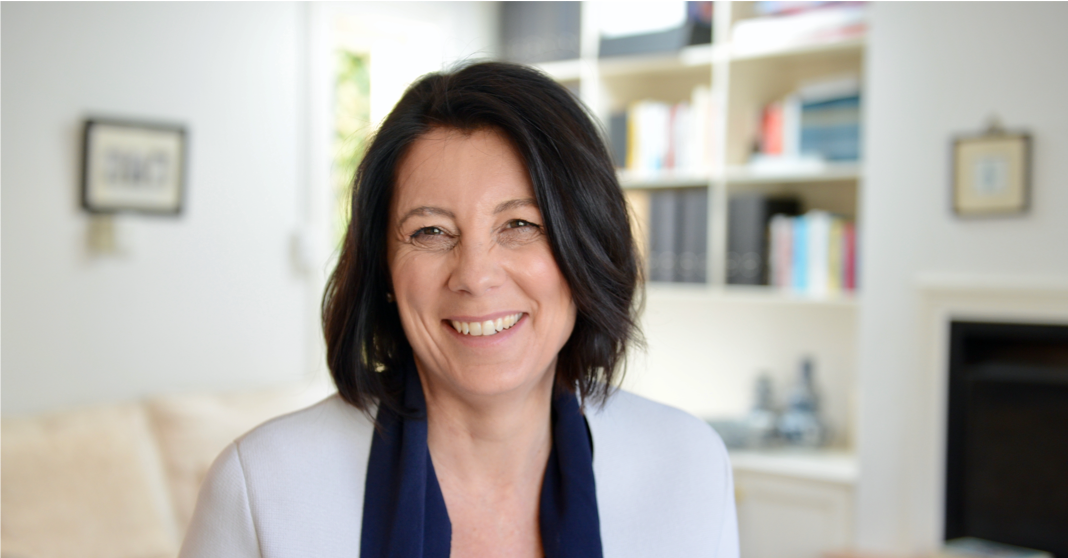 Her clients include mid to upper level experts across many disciplines across Australia, Asia Pacific, New Zealand, the UK and the US.